The most frequent request we have received from customers over the past decade or so, has been for the ability to import a solid model directly into the CNC control and conversationally program features from that solid. Well...the wait is over. Hurco released the 3D Import feature at IMTS 2018 and it was a huge success.

WHAT IS SOLID MODEL IMPORT?

The solid model import function of 3D Import not only gives the programmer the ability to easily program 3-axis conversational features, but it will also automatically create the necessary Transform Plane blocks to program 5-sided features on a 5-axis machining center.

WHAT IS 3D IMPORT?

The 3D Import feature includes both solid model import - which allows the user to program at the CNC control directly from a STP file - as well as 3D DXF capabilities. 3D DXF provides the ability to gather Z-depth information from the DXF file and also displays and provides the ability to program from splines. Both of which were not available on the standard DXF option.

When Hurco invented DXF transfer in the early 90's most of our customers were receiving DXF or DWG files from their customers, and having the ability to easily transfer the actual drawing file to the CNC control and create a conversational program was a real game changer for these shops. It not only gave programmers a fast and easy way to program, but it also eliminated the possibility of entering incorrect data when programming by hand. However, over the years things have changed, and our customers no longer receive these types of files from their customers. In fact, many don't even receive paper prints any longer. Both of these things made programming conversationally more challenging, and we saw a rise in the number of shops who were simply deciding to program their complex parts using their CAM system.

Fast forward to today and things are about to change again in a big way. Hopefully, we will see those machine shops who shied away from conversational in the past once again make a change, and begin to use this new 3D Import feature to program their parts conversationally once again. 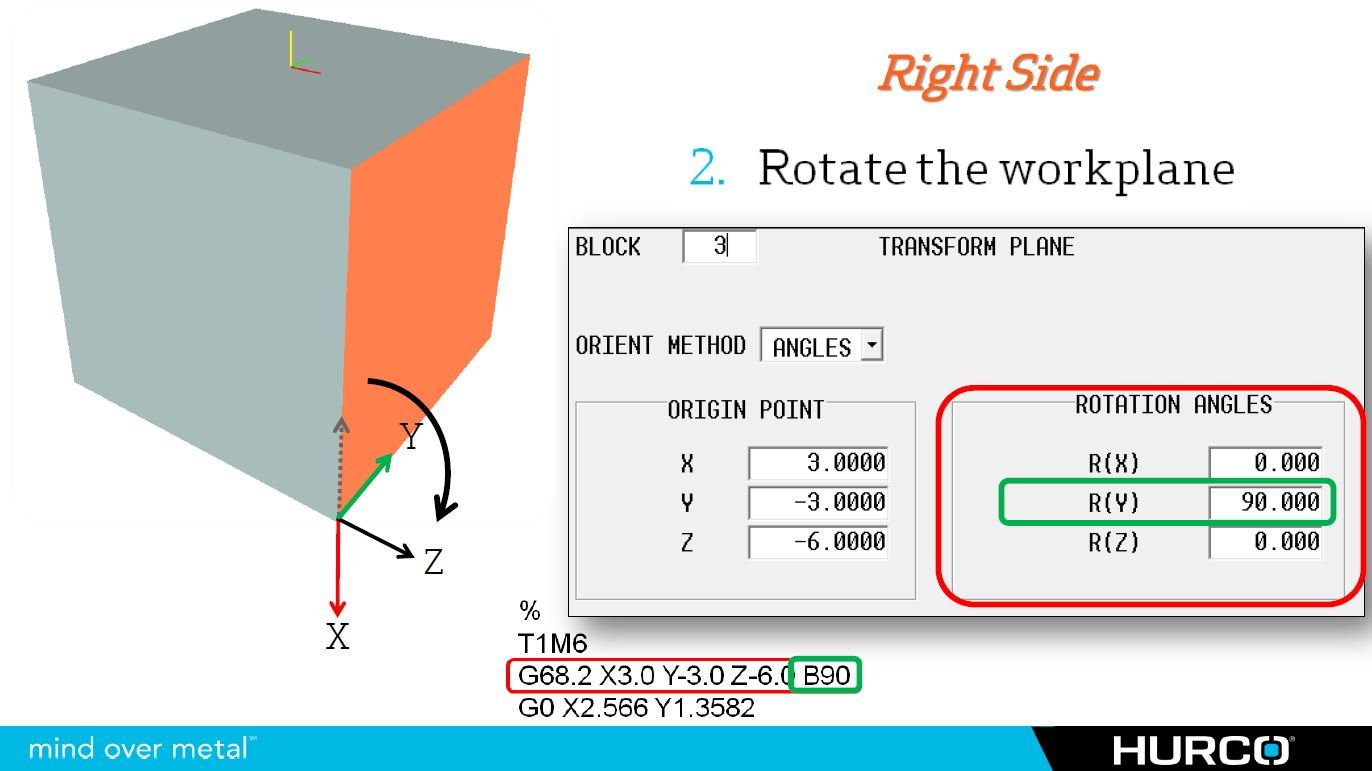